Attaching files to the miniShop2 order 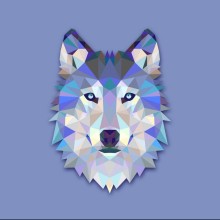 The exchange rates parser and calculator

Copying ms2Gallery files from language versions to the current one.

Calculation of delivery by clicking on the map

Version 1.1.7-beta
Downloads 185
Views 2 168
Warning! This component requires PHP version 5.4 or higher! If your site uses PHP less than required, the installation of this package could break it.
Warning! This package requires MODX not less than 2.3 ! 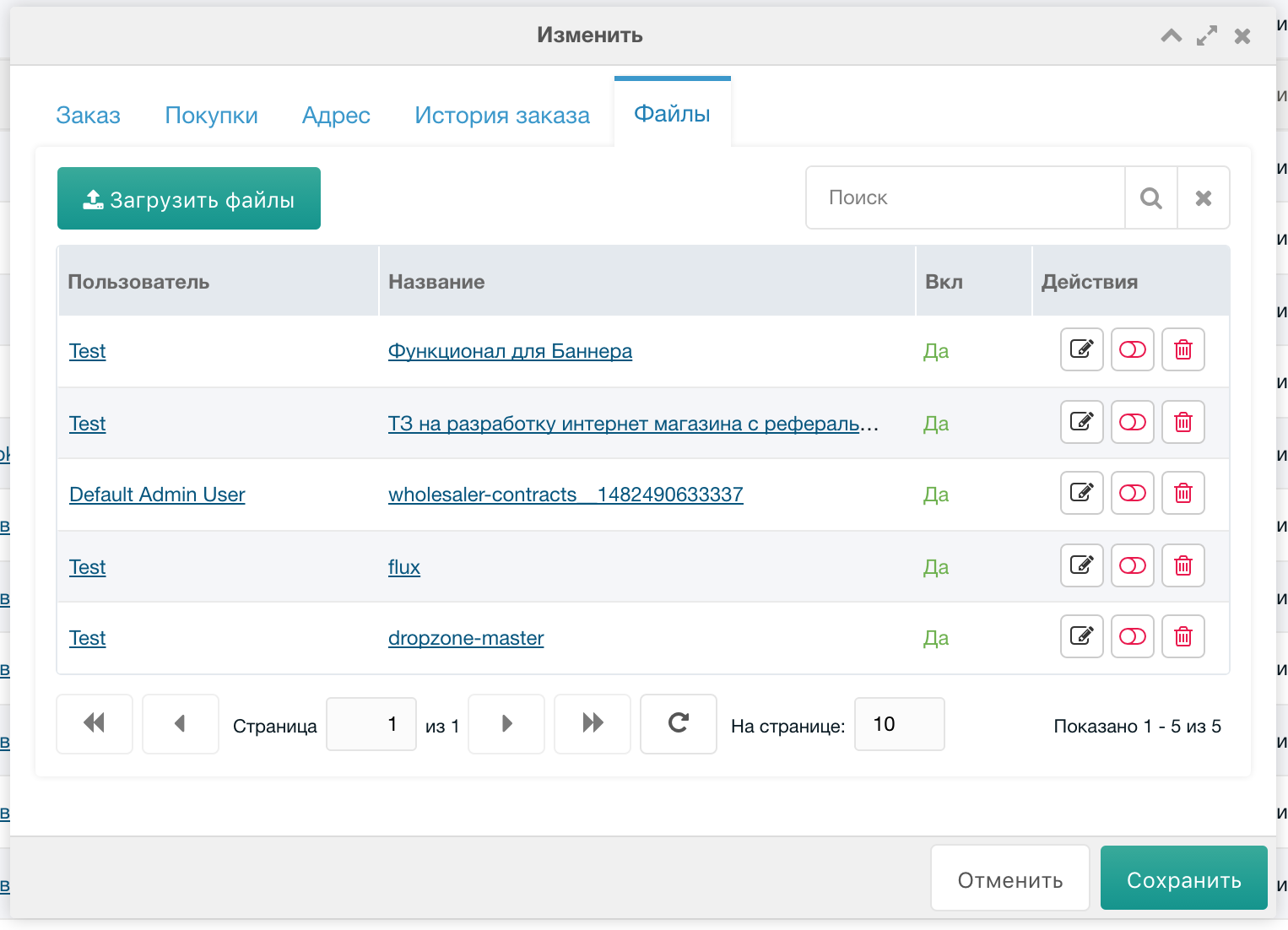 The component is designed to attach files to the order miniShop2, both from the back-end, and from the front-end.
In the back end, files are displayed on the tab built into the edit box of the miniShop2 order.

As you know, after placing an order by an anonymous user, the user is created at the specified email when ordering. So this user is attached to the files that were downloaded when placing an order.

Creating the file download form
It's best to place the snippet in chunk tpl.msOrder so that the form is not displayed in the empty basket.

Example of a call:

To allow the user to download files from the front end, add the msOrderFilesPolicy access policy to the group. The same applies to the anonymous authors.

Creating files in a letter to the user / manager
In the right place of the letter template, we write a pdoResources snippet call with our msOrderFiles model:


It is important to consider that this solution is 100% working for miniShop2 >= 2.4, because was checked only on it. Although you can try to combine with earlier versions of the store, most likely, even without significant edits.

List of order files
To display the list of files of a specific order (for example, in the user's personal cabinet), you need to use the pdoResources snippet:


Placeholders for the parameter tpl

In the source file, in addition to the standard settings (basePath, baseUrl), you can specify:


The author thanks Mikhail Voevodsky for the idea of the extra.
Thread in MODX.PRO community.